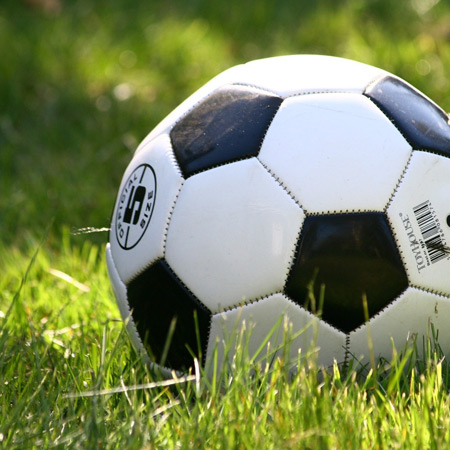 Hi There, my name is Ross Reid, and I have been a resident of the East St Paul community since 2009 when my family relocated to Canada from the UK.  Born and raised in Scotland, I have been actively involved in the sport of soccer ("football" to us Europeans) for a long time now, some of which I share below....

I look forward to continuing to work with young players, teams, coaches, conveners, and administrators, supporting the East St Paul community in the beautiful game of football ("Soccer" to Canadians)!

Manage your identity from the palm of your hand to the top of your desk.